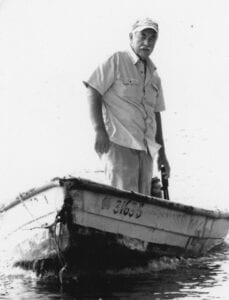 AUBURN — Stephen C. Dexter, “Critter” as he was known to most of us, of Georgetown, passed away Aug. 24, 2020 at the Androscoggin Hospice House, after a long battle with cancer. He worked in his garden to the end.

He served in the U. S. Air Force and in the Maine National Guard for six years. He was a commercial fisherman and lobsterman for 50 years.

He was a longtime member of the Round Pond Fish and Game Club, where we all had great times fishing, hunting and snowmobiling with memorable lunches on the trail.

He will be sadly missed by his family and friends. We talked for three days before he passed.

He and I decided the Big Dipper would be a good place to be. So looking at the night sky if you would like to raise a glass to him, do so and say “Hi.” He will be there forevermore. God bless you Critter. Love, Tom & Rose. 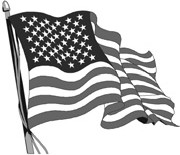 The post Stephen C. Dexter first appeared on The Irregular.